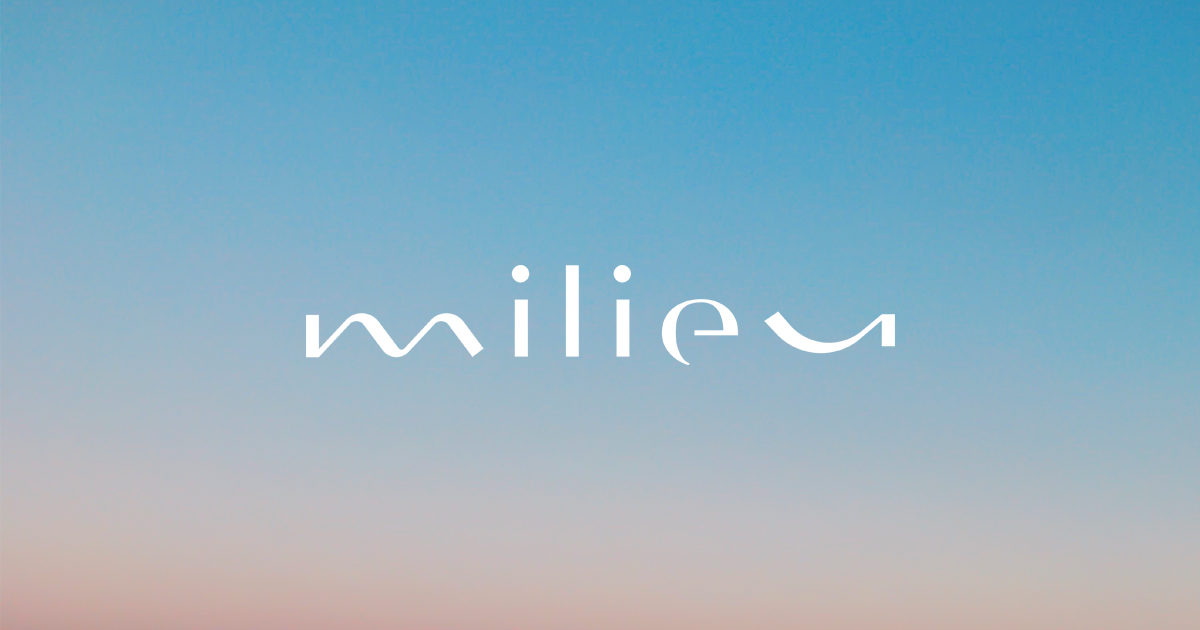 milieu is an opinion media, launched in Tokyo, Japan on 30th January 2017. We explore the back stages of incredible creation, works and jobs of various kinds, thoughts and expressions.

We decode and analyzes the fields of creation such as, Art, Design, Music, Movie, Fashion, Literature, Video, Performance, Digital Art and Japanese Traditional Performing Art through interviews and columns. And introduces the backgrounds of producing creation and its social factors.

About  Editor in Chief 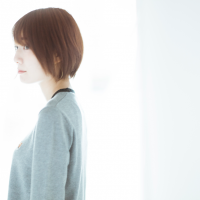 Mai Shiotani
Chief Editor of milieu. Living in Tokyo. Born in 1988, Osaka, Japan. Graduated from Kyoto City University of Arts Faculty of Fine Arts. During university days, published the art magazine “SHAKE ART!” and managed curation sites and media. Joined CINRA Inc. in 2012, and worked as a web director and PR. Became self-employed since 2015, working as a freelance writer and an emcee. Also the chief editor of THE BAKE MAGAZINE and the organizer of DemoDay, Tokyo. Loves the Internet.